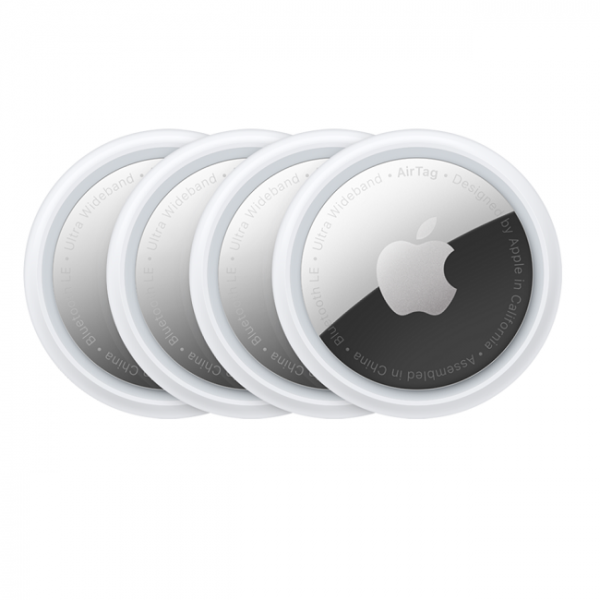 Ping it. Find it.

All sale items are final purchases.

All orders shipped with Saigon Post or by Grab Express.

Give us a shout if you have any other questions and/or concerns.

Lose your knack for losing things.

AirTag is a supereasy way to keep track of your stuff. Attach one to your keys, slip another in your backpack. And just like that, they’re on your radar in the Find My app, where you can also track down your Apple devices and keep up with friends and family.

Ping it. Find it.

Misplacing something like your wallet doesn’t have to be a big deal when it has AirTag attached. You can play a sound on the built-in speaker by going to the new Items tab in the Find My app, or say “Hey Siri, find my wallet.” If it’s hiding nearby — like under the couch or in the next room — just follow the sound and your search is over.

If your AirTag is nearby, your iPhone can lead you straight to it with Precision Finding. You‘ll see the distance to your AirTag and the direction to head in — all thanks to Ultra Wideband technology.

Just like your other Apple devices, AirTag can be put into Lost Mode. Then, when it’s detected by a device in the network, you’ll automatically get a notification. You can also set it so someone can get your contact info by tapping your AirTag with an NFC-capable smartphone — that’s the same technology that lets people pay for things with their phones.

AirTag is designed to discourage unwanted

Write Your Own Review

Pickup at our retail stores available upon request

Choose to pay by COD, Credit Card, ATM or by Bank Transfer